JOIN US AT THE MILLS With a virtual silent auction before event

Join us for an amazing evening of entertainment, community, and of course great food. This fun and amazing dinner is a way to show your love and support in keeping the Mills alive. Author, Auctioneer, Appraiser, and Radio show Host Mike Ivankovich will introduce you to “What Determines Value”…and reveal what your Antiques, Collectibles, and Personal Treasures are really worth today.

Each attendee is invited to bring in 1-2 items for Mike to appraise.

This event will be held online via Zoom. Fighting in the Hope of Freedom: The Peter Salem Story

Presented by Bruce Harris, Board of Trustee

Attendees will hear the story of what life was like for Peter Salem, still an enslaved solider, during the tumultuous times of the American Revolution. When talk of freedom was heard everywhere, Salem had little hope of gaining emancipation for himself. He was an enlisted soldier with the rank of sharpshooter and is credited for fighting in the battles of Concord, Bunker Hill, Saratoga, Stony Point, and the battle of Monmouth in New Jersey.
Learn More Join us for this amazing exhibition

The Winter Fine Arts & Crafts show at the Prallsville Mills, a holiday tradition for the Delaware River towns, is a two-day event featuring the works of artisans, artists and jewelers from around the region. This year’s show will be held at the Grist Mill and Silo at the Prallsville Mills on Saturday and Sunday, December 3th and 4th, from 10 a.m. to 4 p.m.
Learn More

The Delaware River Mill Society received an operating support grant from the Hunterdon County Cultural & Heritage Commission, with funds from the New Jersey Historical Commission, a division of the Department of State. Supported in part by a grant from NJ Department of State, Division of Travel and Tourism 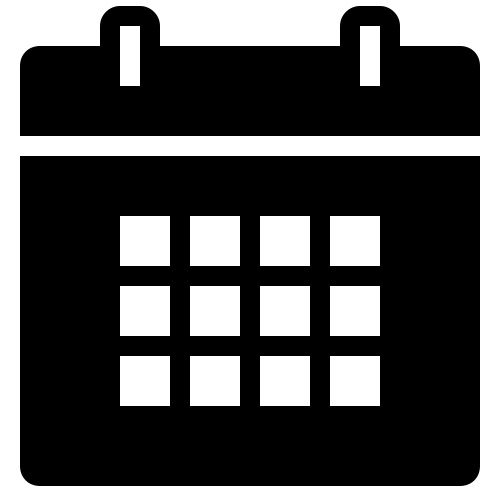 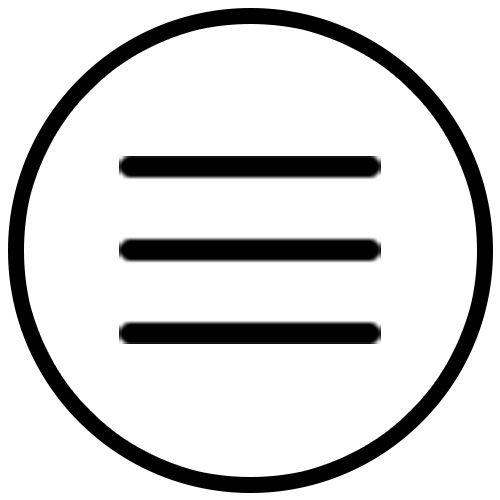 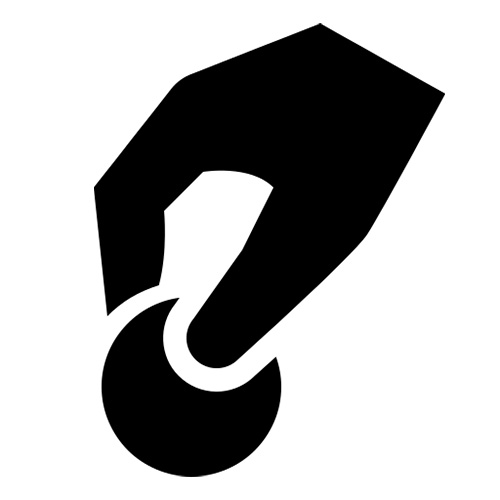 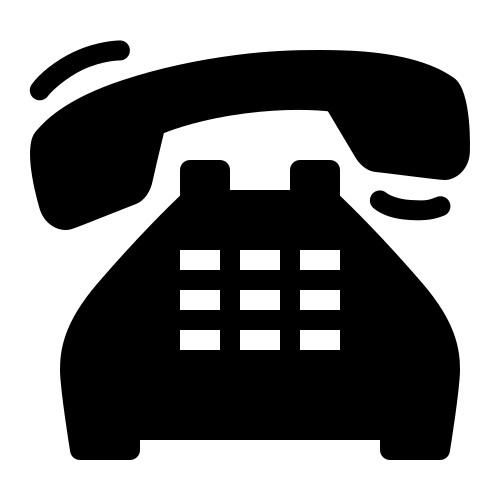